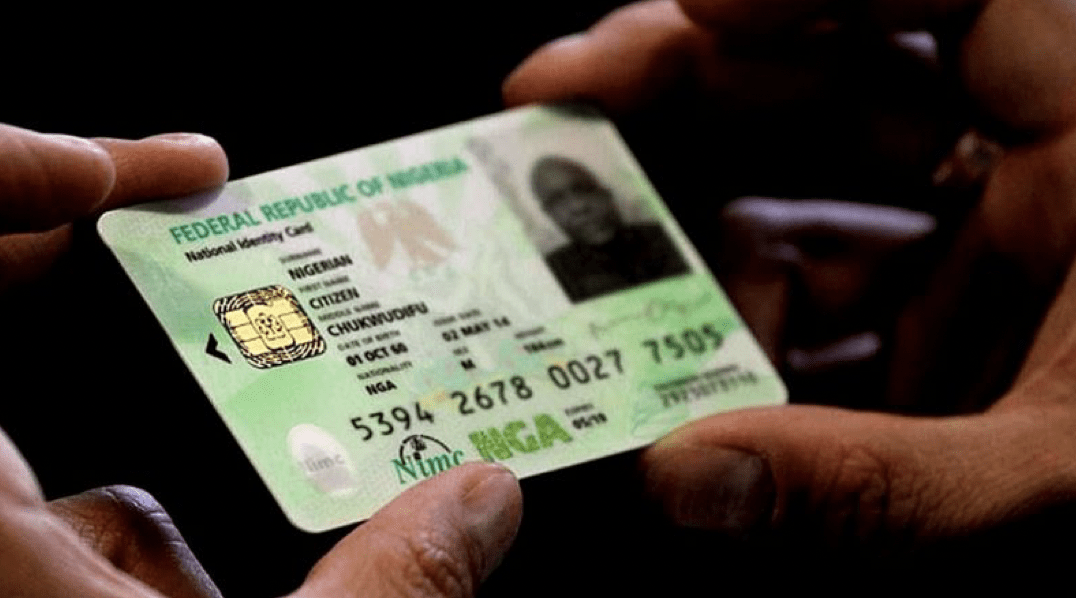 Earlier this year, the Nigerian government launched a Steering Committee for the National Identity in June, and published the Data Protection Bill 2020 for public comment in August. As a social change venture with a presence across Africa, we as Omidyar Network actively use our voice and partnerships with civil society organizations to reinforce good technology design and policy practices that yield Good ID — equity, inclusion, privacy, security, and transparency.

To better understand the implications of these developments in Nigeria, we recently spoke with Adeboye (“Boye”) Adegoke, Paradigm Initiative’s senior program manager. Paradigm Initiative is an African social enterprise, focused on increasing transparency and accountability between governments, civil society organizations, grassroots organizers, and the general public, on issues related to digital rights and inclusion. Omidyar Network partnered with Paradigm Initiative in early 2020 to support their advocacy and education efforts with Nigeria’s policymakers and the Nigerian Identity Management Commission, aiming toward securing greater safeguards and transparency in the National Identification Numbers program.

The commission operates the federal government’s national identity database, and assigns and issues the unique identification numbers that will soon be required for citizens and legal residents ages 16 and older.

Below Boye discusses these recent announcements and his organization’s vision for increasing digital ID and data protection safeguards, as well as transparency in government decision-making.

What are your top recommendations to Nigerian policymakers today on the draft Data Protection Bill 2020?

Adegoke: One, the proposed Data Protection Commission must be fully funded, staffed, and operational before there is any further registration, or issuing of [National Identification Numbers] or any other digital ID programs.

Two, the commission must be truly independent. The overwhelming number of government actors currently proposed for the commission’s advisory board will seriously impact true independence.

Three, independent members — from civil society, media, and academia — must be included on the advisory board to balance government and private sector representatives equally.

Four, data protection must never be used as a disguise to deny journalists access to critical information in the interest of the public, especially within journalistic rights.

Five, vague terms such as “national interest”, “national security”, and “public morality” — which have been used in the past to derogate from citizens’ rights — must be clearly defined in the bill, and not be left open-ended and amenable to different interpretations.

“Given the work that we do, part of our advocacy objectives is to ensure that the development of digital policy receives quality inputs from us. Our focus is clear in this regard; rights, inclusion, and innovation. We will advocate against draft legislation/policy that seeks to limit rights, stifle innovation or widen access gaps and we will support those who seek to promote access, rights, and innovation.”

How did Paradigm Initiative come to advocate on digital identity issues?

Adegoke: Our entry point builds on our existing commitment to digital rights and digital inclusion, alongside our belief in the right to privacy and equity for all Nigerians. When the federal government relaunched and wanted to fast-track the National Identification Number registration process, we were alarmed and had to act. Before a new ID program is even considered, we believe there must be many strong safeguards in place, including a data protection framework. Government-issued ID programs in Nigeria have never been inclusive, starting at the point of registration. They’ve amplified gaps between the “haves” and the “have-nots” that corrupt officials can exploit, especially for Nigerians that are not socially or politically connected, and stateless populations.

What issues do feel poorly-managed government-issued IDs create for citizens and residents?

Adegoke: There are potential risks depending on how the ID system is instituted. We are mindful of the kind of problems that an [digital] ID for residents can help solve. We are also aware that these can create new problems and amplify old ones. A digital ID may complicate already problematic and non-transparent surveillance activities of repressive regimes. On the other hand, [digital IDs] can ensure state resources are efficiently distributed, and problems, such as eliminating “ghost workers” in government services, can be resolved.

What are practical challenges you see with the current National Identification Number process in Nigeria?

How does Paradigm Initiative engage with Nigerian policymakers to raise these concerns?

Adegoke: First, we have been at the forefront of the campaign for Nigeria to enact the Digital Rights and Freedom Bill in Parliament since 2016. Second, we engage and educate policymakers on the need for parliament to pass the Nigerian Data Protection Bill (originally introduced in 2011) into law. While the new draft Data Protection Bill 2020 is critical, it only addresses a fraction of our concerns. Third, in 2019 a federal High Court in Abuja recommended the [National Identity Management Commission] put safety measures and a sufficient regulatory framework in place. We led a group of actors to demand that [commission] suspend [National Identification Number] implementation until the government enacts a comprehensive data protection law, and resolves the data security lapses and privacy concerns we identified.

We [also] facilitate engagement between [the commission] and civil society groups, grassroots advocates, and social media activists. In February, we hosted top officials in two engagement sessions with stakeholders from the Niger Delta region and Uyo. Also, in August, we hosted a virtual conversation between the Director General of [the commission], and civil society, where we received feedback on the [National Identification Number] concerns of our citizens and civil society. This month, we facilitated a virtual public consultation session for feedback and recommendations on the draft Data Protection Bill 2020.

Paradigm Initiative recently released the Digital Rights and Privacy in Nigeria report, and co-hosted the Forum on Internet Freedom in Africa (FIFAfrica) to amplify the voices—and solutions—of African civil society organizations working on digital rights issues. Additionally, just last week, Paradigm Initiative represented Nigerian civil society in an ID4Africa panel on Nigeria’s identity ecosystem. The conversation resulted in a Biometric Update article on the lack of both accountability mechanisms, and transparency on the ID program, as well as the fees collected when the Nigerian government hires third-party private actors to enroll people in the program.

PrevPreviousA Conversation about Power: Liberation in a Generation
NextOur Commitment to Transparency and Democracy | Omidyar NetworkNext