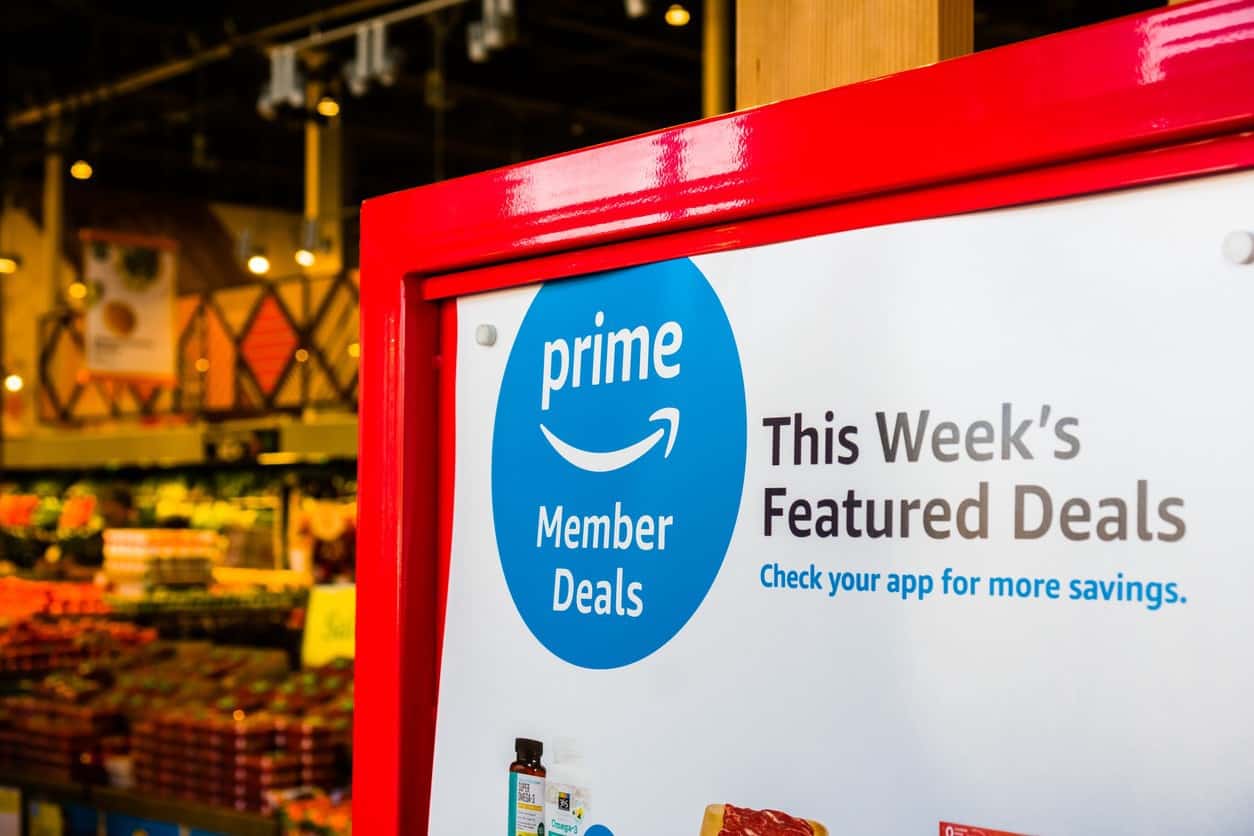 By David Dinielli, senior advisor to Omidyar Network and a former special counsel in the US Department of Justice’s antitrust division

Imagine a world in which Facebook faced strong competition from three other, popular social networks. One of these competitors — we’ll call it Newbook — distinguishes itself by engaging in robust content policing to combat disinformation and hate speech, and to ferret out false political advertising, but it costs $5 per month to use. Another — we can call it EvenNewerbook — collects virtually no personal information about its users or their browsing history and offers an ad-free interface, but it costs $10 per month. A third hypothetical social network — Newestbook — lacks some of the fancier features of Facebook — video sharing, for example­­ — but it actually pays its users $5 for using the network and viewing a minimum number of advertisements each month.

Which of these social networks — if any — would you choose? Why?

This hypothetical world of competition and choice in the digital marketplace, of course, doesn’t exist. Rather, certain digital platforms have achieved market dominance. The concentration of power in a small number of platforms has allowed these tech companies to exercise unparalleled social and political power, threatening individual freedoms, the economy, and democratic institutions. These companies have achieved this dominance with virtually no check or oversight by regulators or the courts.

The U.S. Department of Justice and the Federal Trade Commission are weighing guidelines provide an opportunity to to address the dangers posed by acquisitions affecting digital markets.

In January, the agencies released draft vertical merger guidelines for comment. Merger guidelines are critically important to the effective functioning of markets. In addition to “guiding” the manner in which the federal agencies exercise their policing authority over mergers, the guidelines spell out competitive concerns and consumer harms that might trigger regulatory scrutiny. As a result, companies will structure their transactions and modify their conduct to minimize the competitive concerns described in the guidelines and thereby reduce the risk both of regulatory intervention and of potential consumer harms.

Unfortunately, the draft guidelines sidestep many of the most difficult practical and analytic questions posed by vertical mergers in the digital world. They tell us in detail how the government will evaluate a proposed merger of an orange grove and a juice producer, but provide virtually no insight into how they would evaluate a merger between Google and YouTube, for example.

The failure to address the ways in which vertical mergers can harm competition in digital markets is especially troubling in light of the announcement earlier this month that the FTC has asked five of the largest tech companies to submit information about all of their acquisitions in the last decade. The FTC asserts that the information will help it understand “whether large tech companies are making potentially anticompetitive acquisitions of nascent or potential competitors.” But given the draft guideline’s silence on core questions about what makes an acquisition in these markets “anticompetitive,” it is difficult to know how the FTC will evaluate these past mergers, and what lessons it might learn from this review or draw upon to police mergers going forward.

The draft guidelines leave unanswered, for example, how (and whether) the government will evaluate a merger that gives the acquiring firm access to significant additional amounts of consumer data — data that is vital in selling online advertising. Some platforms have strengthened their market positions by acquiring firms that give them access to data they could not gather on their own. The platforms have monetized that data and used it to buttress their own market power. When Amazon purchased Whole Foods, for example, it didn’t just acquire a collection of brick and mortar stores overflowing with organic endive and grass-fed beef. Amazon also gained access to vast amounts of purchasing and other valuable data about Whole Foods’ customers. Hypothetically, at least, this new drove of information could provide an informational advantage to Amazon vis-à-vis other e-commerce platforms, to the possible detriment of advertisers (through higher prices charged to those advertisers) and to alternative e-commerce platforms that might suffer a relative informational disadvantage as a result of the merger, reducing competition and leaving consumers with fewer options for making purchases online. The guidelines should expressly set forth how the government will analyze the competitive effects of mergers that might create unfair data advantages that facilitate the exclusion of rivals; as currently drafted, they leave us in the dark.

The draft guidelines also fail to acknowledge the idiosyncratic and dangerous ways in which lack of competition and choice in digital markets can harm consumers. Digital platforms, including social media platforms and video-sharing platforms, use a variety of AI-driven tools and tactics to keep users engaged; the more time we spend on a platform, the more ads it serves us. These tools can be addictive or lead users down rabbit holes of extremism by suggesting increasingly violent, racist, or misogynistic content. An acquisition could render the merged firm even better at deploying these tools to keep our attention. The service might still be free, but, post merger, the user’s experience might be substantially degraded. The guidelines should tell us whether the federal agencies will consider these sorts of quality reductions to constitute consumer harm.

The federal agencies are undoubtedly right to undertake a wholesale revision of vertical merger guidelines, which were last updated in 1984. But any new guidelines must address, with specificity, the realities of competition in digital markets and the unique and profound individual and societal harms that dominance and concentration in these markets can inflict.

The agencies have waited 35 years to update these guidelines. With stakes this high, they should take the time to get it right.