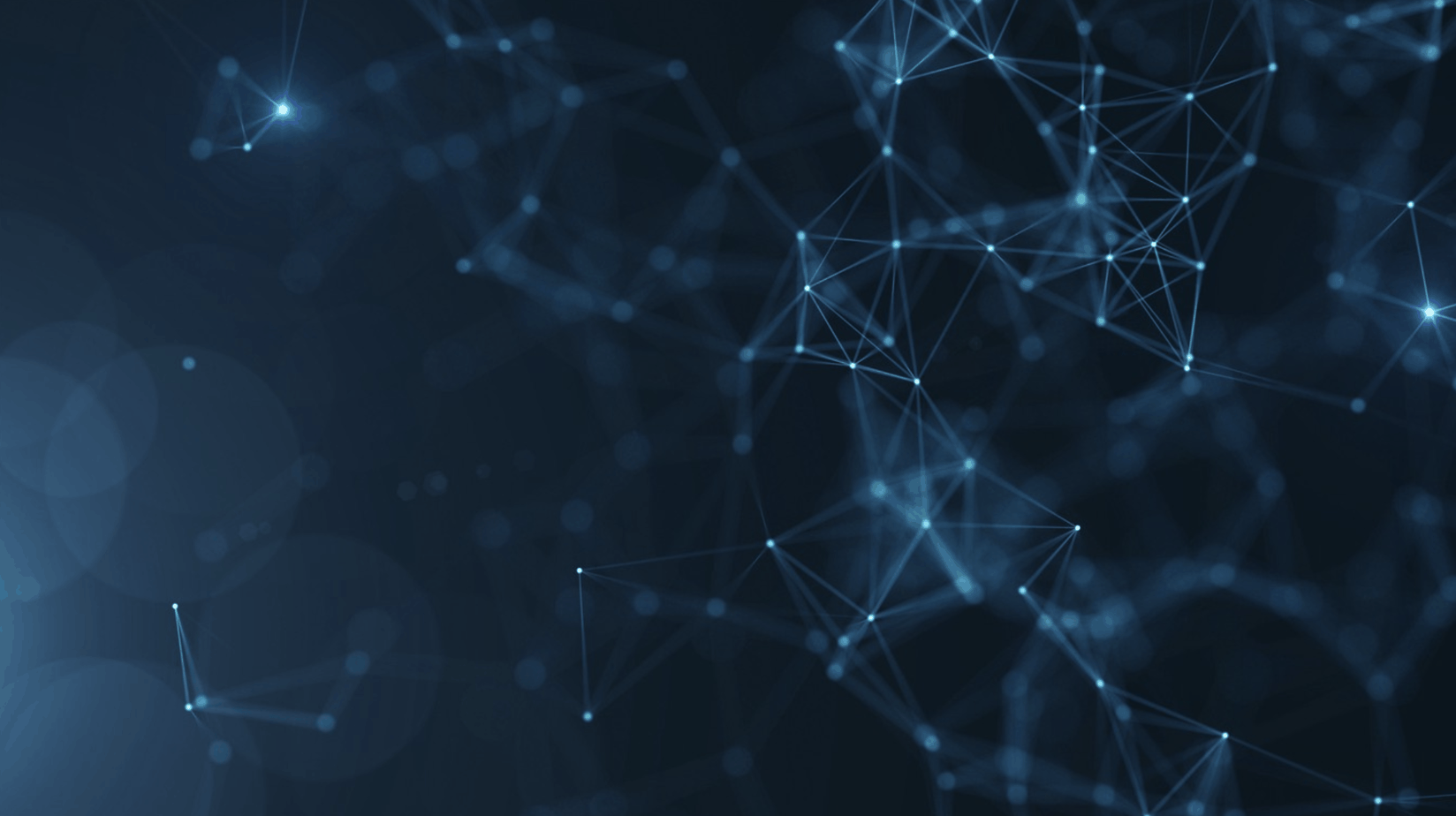 Two years ago, we announced our commitment to Social Science One as part of a funder collaborative, a first-of-its-kind partnership between academic researchers and private industry. Hewlett Foundation recently made public an independent evaluation by Drs. Amy O’Hara and Jodi Nelson. We are grateful to Hewlett Foundation’s commitment to research, learning, and transparency — values that are at the heart of Omidyar Network’s own ethos.

As we stated when announcing the investment in April 2018, “The potential topics for analysis — misinformation; polarizing content; promoting freedom of expression and association; protecting domestic elections from foreign interference; and civic engagement — have huge implications not only for the tech industry, but for our society at large…We hope that this will set a model — leveraging independent research based on actual data to improve products — that other social media platforms and tech companies can follow.”

We went into this project with eyes wide open. When we announced the investment, we said, “We are realistic about the range of motivations of the players at the table, but also know that systemic change does not come without a few uncertain bets. We believe this is a critical step forward at a critical juncture and will remain vigilant for the rest of the journey to ensure that the outcome moves us closer to a tech industry that embraces its fundamental responsibilities to society.”

As the evaluation plainly states, the project did not succeed. On the funder side, we collectively made a number of missteps in how we set up the initiative’s governance, particularly in our haste to seize the opportunity. We also underestimated how challenging it would be for researchers to access the data. On that second point, it’s important to note that Facebook did not deliver data access within the project’s timeline. From our perspective, this was the single biggest reason this collaboration failed to achieve its goals. (SS1 announced on February 13th the availability of the URLs Full Dataset from Facebook, months after it was initially due and, we believe, with certain limitations on the dataset, such as country level versus deeper geographical detail). Nonetheless, we believe the evaluation has pointed out important flaws in the project design from which we all must learn and improve.

We knew this was a big bet with an uncertain outcome. We even paid for an independent technologist to help further understand the quality of the initial datasets released to see if they were sufficient to meet the research goals of the project. That’s why we chose to make our $1.35 million commitment conditional on outputs delivered and progress milestones. As noted in the evaluation. Social Science One did not fulfill its obligation, and as a result, we did not release the funding.

While the results of the project were disappointing, we learned a tremendous amount that we hope will make future efforts to address these critical issues more successful, whether funded by Omidyar Network or other entities.

And that’s what we remain focused on: Finding pathways to other privacy-protected, rigorous, ethical, and independent social media data research that will unpack social media’s role in undermining our elections and threatening the foundation of our democracy. One of the pathways is our new project with Social Science Research Council (SSRC), and a new two-year initiative whose goal is to advance new or enhance existing approaches to collecting and analyzing proprietary social media data.

We are hopeful that the lessons we learned from the initial funder collaborative will be instructive in this critical new endeavor. We have to “crack the code” of disinformation and misinformation so we can stop its pernicious hold on our democracy before it undermines the foundation of our society.

PrevPreviousBringing Data Privacy and Protections to Nigeria’s ID Program and Digital Economy: Why We Invested in Paradigm Initiative
NextNew Merger Guidelines Should Address the Dangers of Increased Dominance in Digital MarketsNext