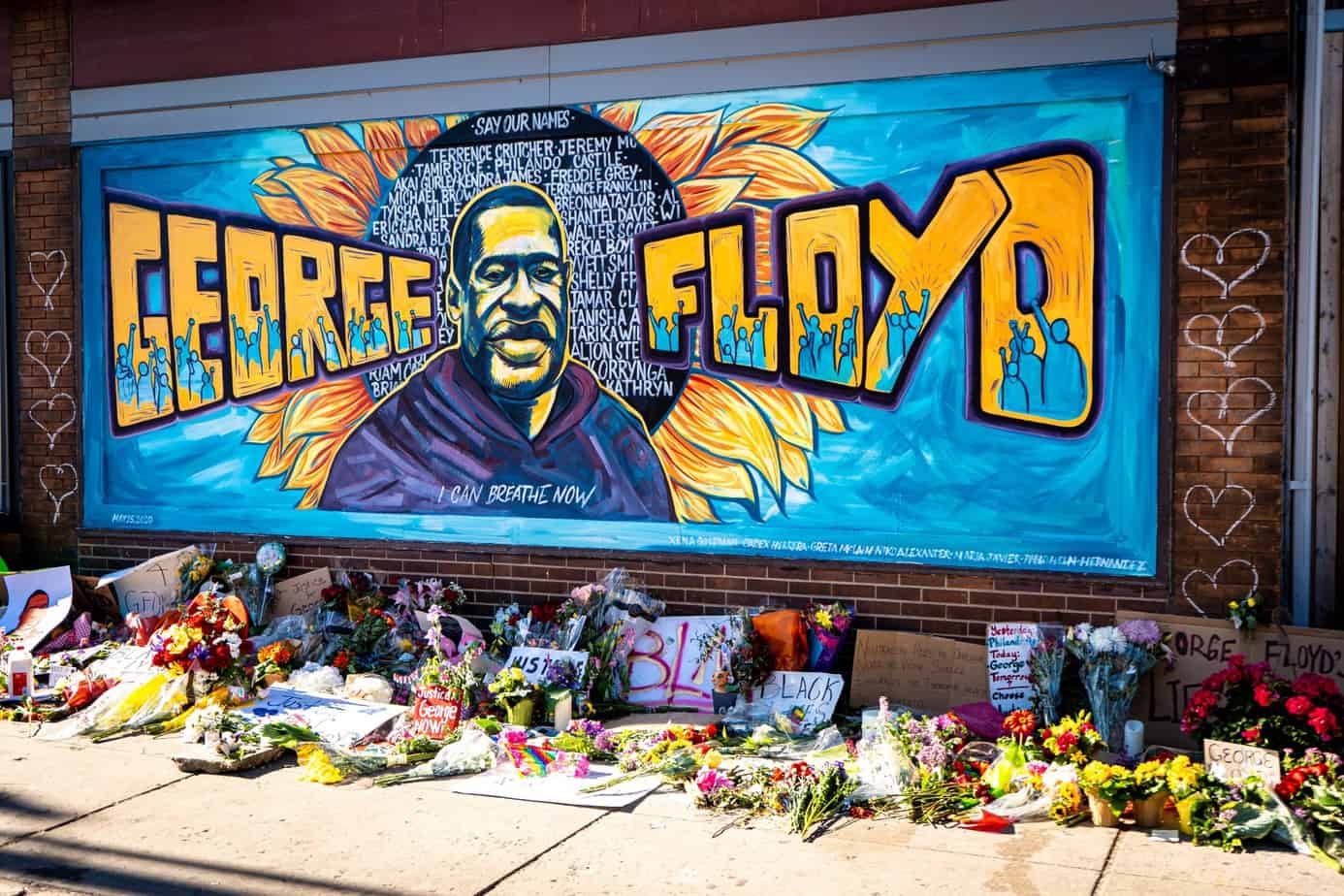 We have all been feeling anguish watching the protests this weekend and anger watching the video and coverage of George Floyd’s brutal murder. Against a backdrop of the uncertainty of COVID, in which people of color are being both unemployed and dying at alarmingly higher rates, it feels profoundly unjust.

Ahmaud Arbery. Breonna Taylor. George Floyd. Trayvon Martin. Eric Garner. Tamir Rice. Philando Castile. Sandra Bland. Michael Brown.* And so many others we have heard about over the years — and the countless others we have not. So little has changed since Ferguson, and it is outrageous. This is, sadly, not new in American history. It is a centuries-long pattern of injustice.

While we strive for a just, equitable, and inclusive society for every American, that goal cannot be fulfilled until every Black person has the social, economic, and political power to thrive. It is painfully clear Black Americans do not.

When Omidyar Network talks about our efforts to reimagine capitalism, we do it with passionate understanding that we must right the wrongs of the past and address the implications of centuries of systemic and structural racism in which communities of color have been stripped of their assets, opportunities, agency, and rights. In our recent commitment to increase worker power, we noted that Black people are disproportionately represented in jobs that pay low wages and persistently denied equal pay for equal work — a direct legacy of historic patterns of prejudice, oppression, and racism that have constrained opportunities for generations.

As with our focus on power for working people, or against harmful platform monopolies, so too must we acknowledge the gaping disparity in power that communities of color suffer from daily. Until we collectively acknowledge and address this structural problem and other destructive narratives nothing will change.

Omidyar Network is proud to support organizations that are working every day for racial equity and justice, including Color of Change, Community Change, Demos, EARN, Jobs With Justice, Kirwan Institute, National Domestic Workers Alliance, among others.

We know there’s more we can and must do. We recognize that Omidyar Network is in a position of power. It is our imperative to act and use our platform to call for others to act with us. As an initial response, Omidyar Network is immediately committing an additional $500,000 to organizations that are on the frontlines fighting to protect and advance Black lives.

Omidyar Network is an institution dedicated to righting the ills of society and big structural change. We commit to the calling of Angela Davis, “In a racist society, it is not enough to be non-racist, we must be anti-racist.”

*The rate at which black Americans are killed by police is more than twice as high as the rate for white Americans. This is a non-comprehensive list of deaths at the hands of police in the U.S. since Eric Garner’s death in July 2014.