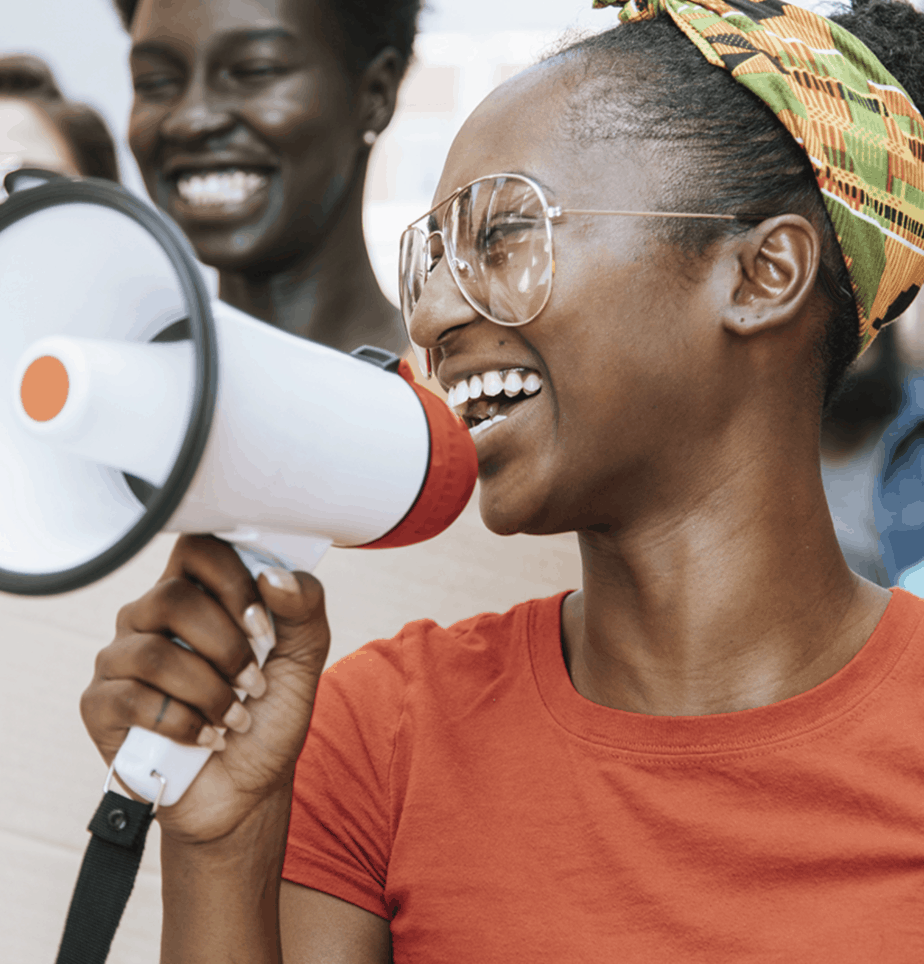 As COVID-19 wreaks havoc on health and financial systems around the world, longstanding economic disparities in the United States are becoming ever more apparent. Individuals who were already struggling to make ends meet face reduced hours, lay-offs, medical leave, and business closures. This loss of income not only impacts employees and their families, but also has a crippling effect on the economic well-being of their communities and beyond.

Addressing this dangerous trend, Omidyar Network announced plans to bolster campaigns working to change the rules, incentives, and balance of power in our current economic system, with the goal of a more equitable and inclusive economy, income security and mobility for working Americans, and checks on power.

“The rapid freefall of employment and the economy in the last two weeks alone shines a harsh spotlight on the critical need to change the way our economy has worked in the past by enacting policies that ensure it works for everyone,” said Mike Kubzansky, CEO of Omidyar Network, announcing the Omidyar Network Communications Fellows Program. “While it is hard to think beyond the current crisis, it is imperative that we not only get working people the help they need today, but also create a more balanced economy that enables the entire country to come back even stronger, built on different assumptions and expectations. The campaigns the ON Communications Fellows will be joining are focused on these critical economic issues.”

From coast to coast, dozens of referendums, ballot initiatives, and other issue-based advocacy efforts aim to balance our economy. From making tax codes more fair and equitable to protecting working people’s rights, to expanding paid family and medical leave, and more, these efforts are primed to change the balance of power in our current economic system so that working families can successfully advocate for their needs.

To give these campaigns the extra boost they need to break through this incredibly crowded news cycle and incite the action needed to create change, the Omidyar Network Communications Fellows Program is infusing added communications capacity into a mix of national, state, and local efforts.

Over the next 15 months, Omidyar Network is supporting an additional full-time, paid communications staff person at five campaigns throughout the United States, including: Grassroots Collaborative and the Illinois Fair Tax Campaign, the Economic Analysis and Research Network (EARN) team at the Economic Policy Institute (EPI), For Our Future Michigan, Working Washington’s Pay Up campaign, and the Congressional Progressive Caucus Center/Progressive Caucus Action Fund.

“During what will be truly difficult times, having added capacity to fight these fights is so great,” said Rachel Lauter, executive director of Working Washington, which plans to use its ON Communications Fellow to support its Pay Up campaign, an effort aimed at establishing a local pay standard in Seattle and set in motion a national movement for raising pay standards in the gig economy.

Omidyar Network (ON) seeks to create a more equitable economy, promote responsible technology that improves lives, and discover the emergent issues that will shape our future​. Established in 2004 by philanthropists Pam and Pierre Omidyar, the founder of eBay, ON has committed more than $1 billion to innovative for-profit companies and nonprofit organizations to catalyze economic and social change. Read more about how Omidyar Network is responding to COVID-19 pandemic here.

PrevPreviousRobust Ecosystems Are Key To Equitable EdTech
NextData Protection and Digital Infrastructure Before, During, and After a PandemicNext