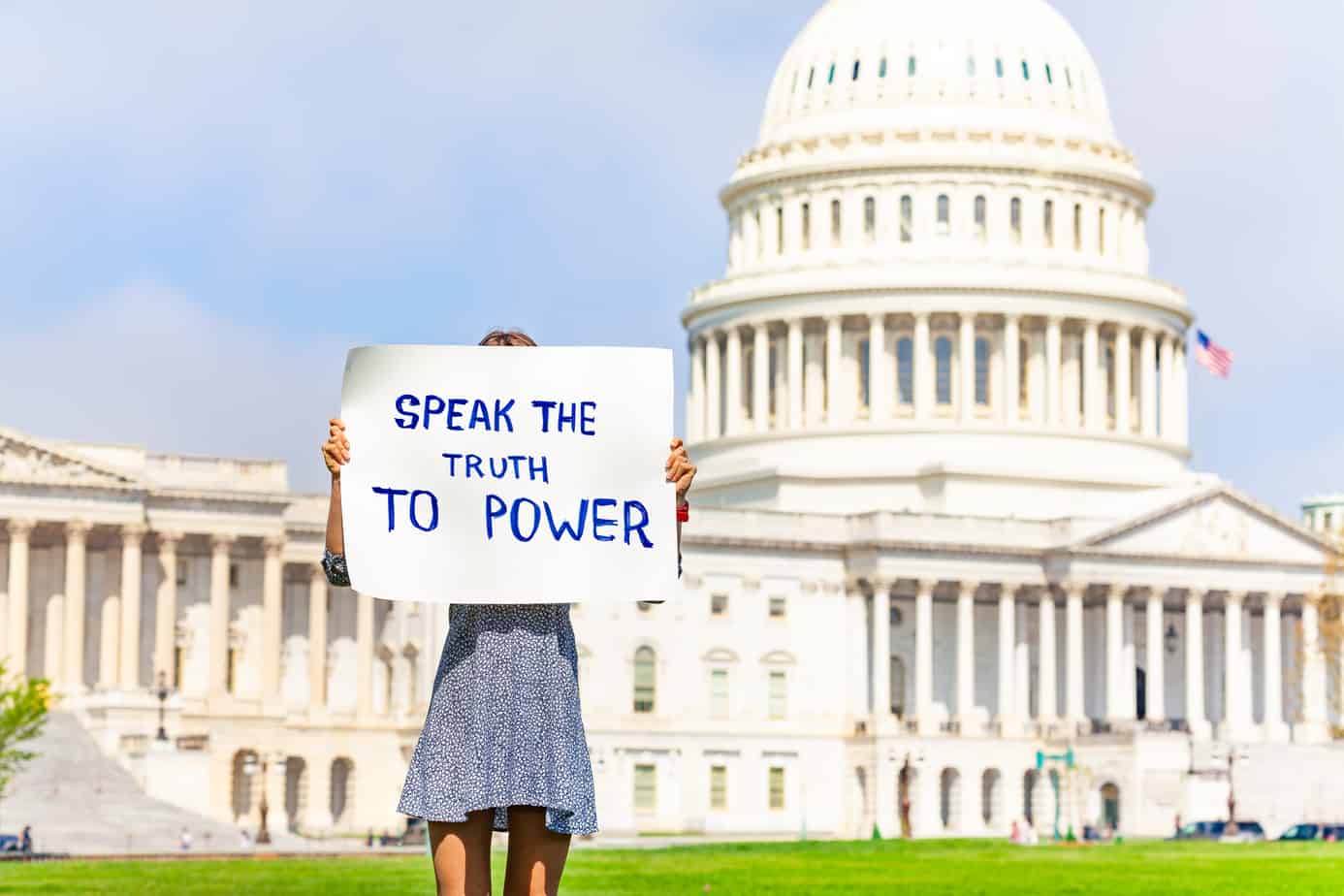 Washington, DC – Today, Omidyar Network released Our Call to Reimagine Capitalism in America, the social change venture’s blueprint to reimagine capitalism for the benefit of the many, and not just the privileged few. In this moment of extreme crisis, it’s become even more clear that our current version of capitalism is inadequate and failing most Americans. Omidyar Network believes an updated capitalism must place individuals, community, and societal well-being at the center of our economy.

“Capitalism, in its current form, has caused record income inequality, staggering racial wealth and wage gaps, sluggish productivity, and declining economic dynamism and innovation,” said Mike Kubzansky, CEO of Omidyar Network. “These individual and societal ills are a direct result of the markets we created and the choices we’ve made. We can choose to build something better. We can reimagine capitalism so that markets are less likely to produce unequal outcomes. We can ensure that people who have been historically and systematically marginalized will have opportunity, power, and the self-determination that comes from economic prosperity and an equitable and responsive democracy.”

In its blueprint, Omidyar Network outlines how democracy, society, and the economy are fundamentally intertwined, and argues that markets are not inherently free, but instead, built by our societies’ ideas, norms, values, culture, politics, laws, and power dynamics. Omidyar Network offers an alternative vision for an economy in which the real creators – working people, consumers, individuals, small businesses, and families – can have equal voice, hold power, and get ahead. That vision centers around five key pillars of change:

Omidyar Network previously announced a commitment to spend $35 million over three years (2019 to 2021) to Reimagine Capitalism, centering its work around efforts to seed new economic narratives, expand worker power, strengthen financial reforms, reshape corporate governance, and build grassroots infrastructure. Omidyar Network is on track to disburse more than $20 million across 100 different grants by the end of 2020, having accelerated its grant-making to help address the current crises of the global pandemic, resulting economic recession, and the movement for racial justice.

As part of its efforts to Reimagine Capitalism, Omidyar Network is proud to support the work of the following organizations, across several key programming areas:

Kirwan Institute for the Study of Race and Ethnicity
Roosevelt Institute

The Washington Center for Equitable Growth

Liberation in a Generation

You can read more about Our Call to Reimagine Capitalism in America HERE.

Established by philanthropists Pam and Pierre Omidyar, Omidyar Network is a social change venture that has committed more than $1 billion to innovative for-profit companies and nonprofit organizations since 2004. Omidyar Network works to reimagine critical systems and the ideas that govern them, and to build more inclusive and equitable societies in which individuals have the social, economic, and democratic power to thrive.