A Decade of Digital Public Goods: Holding Up the Digital Economy, Preventing Monopolies, and Safeguarding Freedoms for All 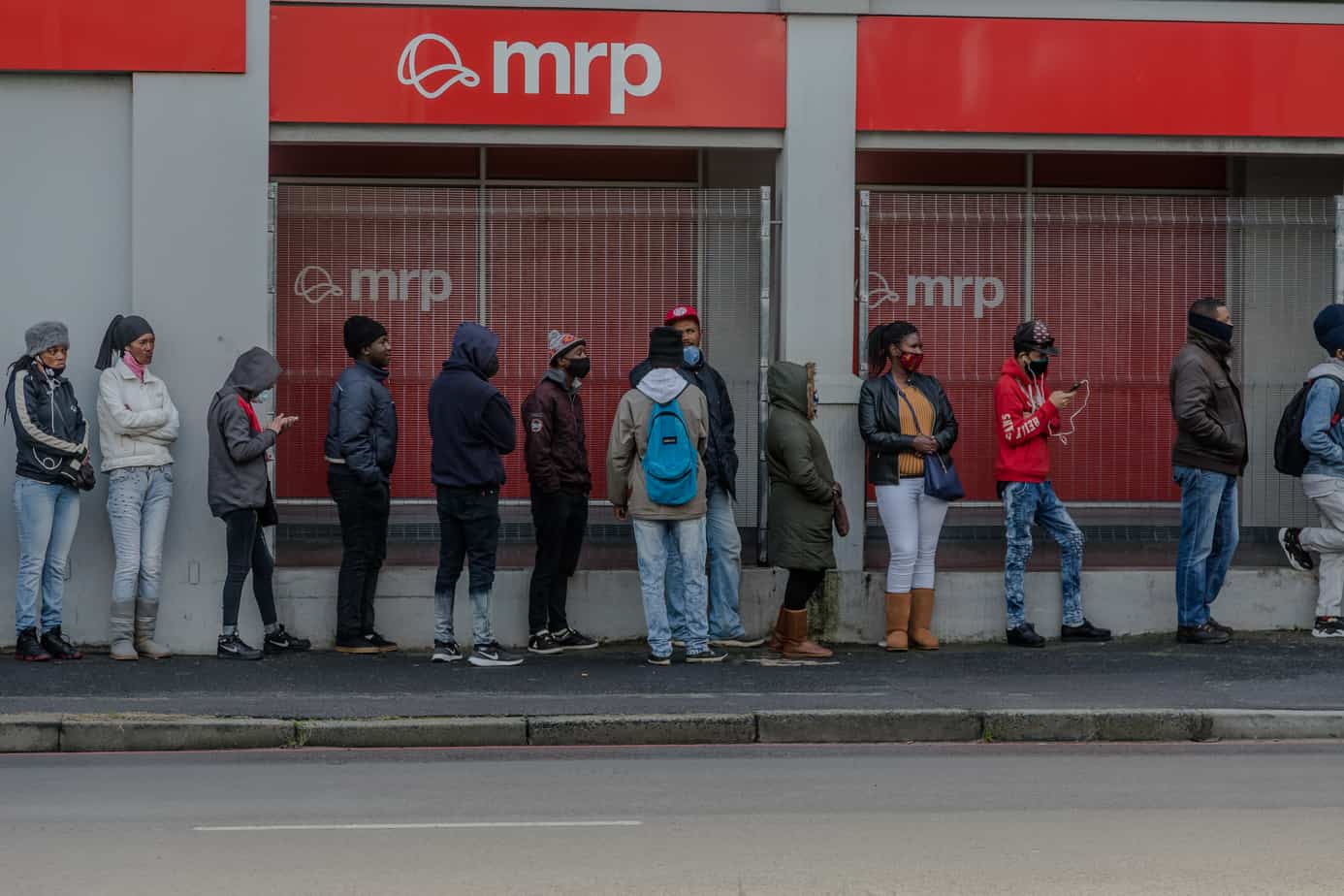 Digital platforms, such as digital identity and interoperable payment systems, form the scaffolding that holds up our entire digital economy, improving the delivery of basic services to millions.

While not visible, this digital architecture has the power to enhance many different aspects of our lives, wherever we live on the globe. Identification enables people to open new bank accounts and access public services like education and health. While interoperable payment systems have the ability to drive down transaction costs for consumers.

The problem is that this kind of digital infrastructure is only present in a few countries around the world — which leaves the rest of us to depend on slower, less reliable systems. Even in countries as wealthy as the US, unemployment benefits, which could be paid in seconds via digital infrastructure, can take months to process due to antiquated technology and processes. And when it comes to countries with far fewer resources, especially in Africa, the lack of digital infrastructure can create even bigger impediments to access even basis services. For example, the lack of formal identification is one of the biggest barriers for financial inclusion. And even if governments and philanthropists have every intention of supporting vulnerable people, these will remain mere intentions without a mechanism through which they can get people the resources they need.

That’s why Omidyar Network is working to make sure countries have the technical resources to build the digital infrastructure that is powering so much of the developed world — and to do it in a way that is cost-saving, open-sourced, and empowering to local entrepreneurs who will no longer have to be dependent on big technology companies.

To be clear, digital infrastructure must also be accompanied by rigorous laws and policies to protect individual privacy and prevent harms. Digital infrastructure must be built so people have control over how their data are used, and data privacy must be built-in, not opt-in. It should be seen as a public good that enables private-sector growth, prevents digital monopolies, and safeguards the rights and freedoms of all.

On September 18, New America organized a virtual event, “2030: A Decade of Digital Public Goods for Effective Institutions,” on the sidelines of the UN General Assembly. Philanthropists, heads of state, government regulators, civil society leaders, and startups gathered to launch a decade of work to develop digital goods for the public sector. Several speakers pointed to the shortage of public investment in building such infrastructure.

We urgently need philanthropists to not only bring development assistance to the countries that need it, but to also invest in the infrastructure that makes it possible to get there. We need governments to own this agenda and build tech so the management of large-scale, digital infrastructure lies within the country’s elected institutions. And in an era where data has become a key factor of economic development, we need to focus on empowering individuals with agency, thereby generating the greatest benefit to the people.

That’s not to say the private sector won’t reap any rewards from these investments, on the contrary. In the same way companies benefit from public works like roads, bridges, and tunnels, they will also be able to innovate on top of this foundational layer of digital infrastructure — and reach customers they never could have found otherwise. Likewise, this technology will be able to multiply returns on philanthropic investments by exponentially expanding the universe for people across the world.

Put simply, digital infrastructure is a first-mile necessity for an equitable digital world.

This could have a positive, transformative impact on the global economy and global development. But it’s going to take all of us to install safe and inclusive, digital infrastructure all over the world. If we make this kind of investment, we can begin to build a world where gaps in technology never limit the programs governments can implement, the progress they can make, or anything people do to improve their own lives.

Watch the full event recording online to hear how others in the conversation proposed advancing the #DigitalDecade to support public institutions.

PrevPreviousOmidyar Network’s Official Statement on Today’s Report Issued by the House Judiciary Subcommittee on Antitrust, Commercial, and Administrative Law
NextNew Season of Should This Exist?, Supported by Omidyar NetworkNext