The Failure of Silicon Diplomacy: Why Biden Must Free U.S. Foreign Policy from the Grip of Big Tech 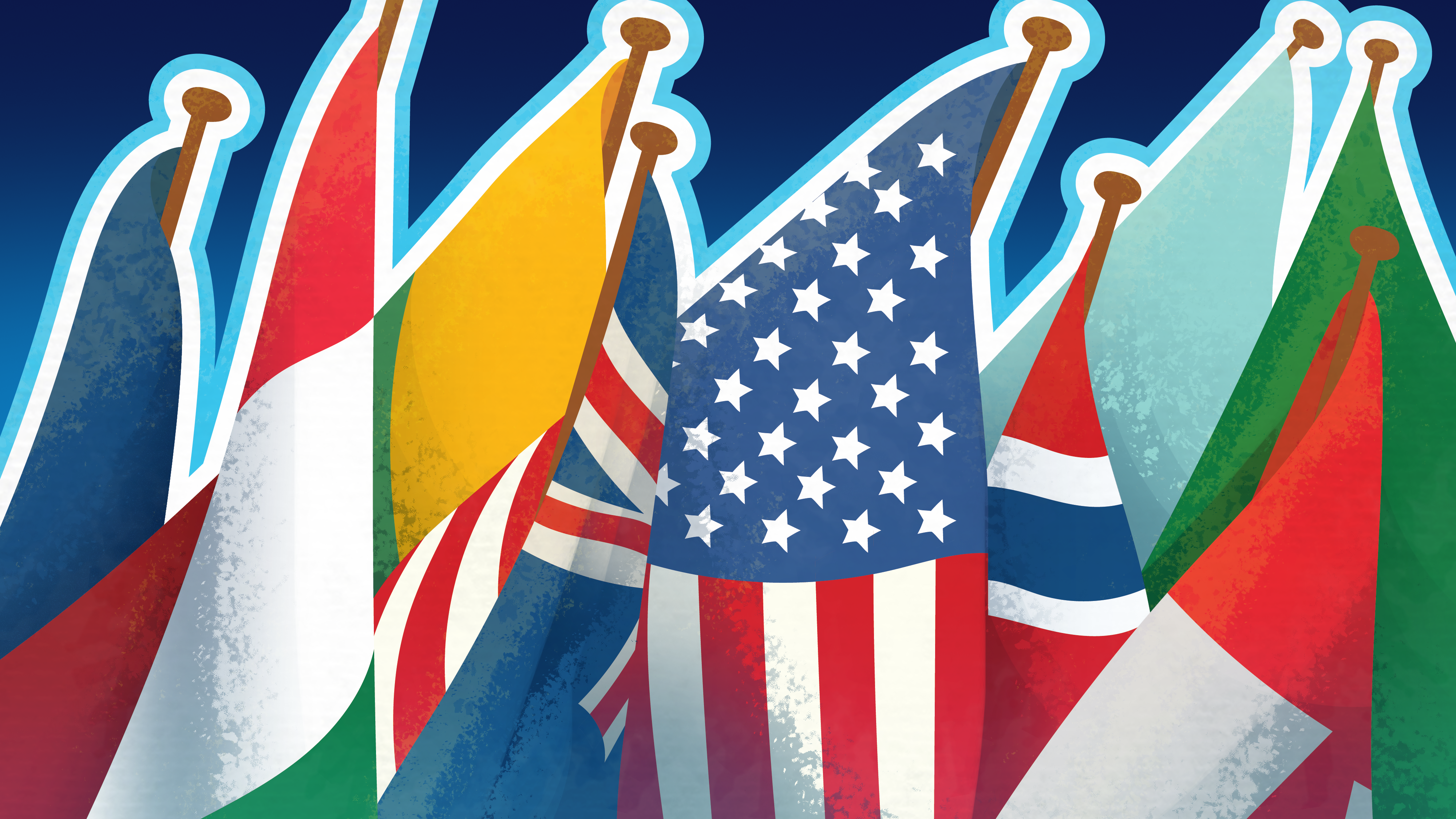 President Biden’s ability to rebuild alliances, restore America’s standing in the world and unite the nation hinges on his ability to reign in tech giants here at home

President Biden’s pledge to restore diplomacy as the United States’ primary instrument of foreign policy is an important and necessary shift away from his predecessor’s destructive America First approach that shunned multilateralism and jeopardized relationships with important allies.

But diplomacy alone is not a cure-all for America’s diminished standing abroad. To regain the trust of our allies and the American people, the Biden administration must wrest control of international affairs from American technology giants and into the hands of US citizens.

For decades, America’s foreign and digital trade policies had been guided by the notion that whatever Silicon Valley wanted was good for America — and for the world. That naive assumption is finally giving way to the recognition that unregulated and unaccountable tech giants pose great and literal danger for public safety, democracy, and competitive markets.

President Biden now has an opportunity to act against these threats.

The hands-off approach began in an era when the internet promised a free flow of information and ideas around the world. Technology, many believed, brought down autocracies in the Arab Spring with tweets instead of bombs. By unlocking social media’s organizing and mobilizing power, Barack Obama became America’s first Black president.

Democrats, including the Obama administration, were enamored by the tech industry. It helped that many tech leaders supported the administration’s priorities and gave generously to support those progressive causes. Inevitably, this love affair shaped Democrats’ digital foreign and trade policy.

But Big Tech has long enjoyed a cozy relationship with the executive branch, regardless of which party occupies the White House.

Silicon Valley has for decades pressured the US to limit the role of the International Telecommunication Union (the U.N. body tasked with setting internet, telecom, and other technical standards) so that tech companies can operate with as few regulations as possible.

In the early 2010s, the US Embassy to the E.U. lobbied on behalf of Silicon Valley against Europe’s privacy laws and promoted the APEC privacy framework, an alternative that was both toothless and weak.

When negotiating trade agreements, the US Trade Representative tried to include the Communications Decency Act (CDA) third-party liability shield that enables tech platforms to profit from disinformation and hate speech.

By doing Big Tech’s bidding, US policies left consumers — and our national interest — vulnerable. The result is waning US influence across the globe and a fraying democracy at home.

Abroad, the EU has become the de-facto regulator of the tech economy with the 2014 adoption of its data and privacy regime, the General Data Protection Regulation (GDPR). It has since threatened to ban American companies from moving data across the Atlantic because the US does not offer guarantees for Europeans’ data. China has also seized the opportunity and is promoting its technology to manage our ally’s critical telecom infrastructure. Meanwhile, Chinese social media companies are collecting reams of American and European personal data through social media platforms.

Stateside, organized online and in plain sight across a variety of internet platforms, the failed insurrection at the Capitol was only the latest, most shocking example of Big Tech’s perverse incentive to promote disinformation and radicalization, suppress innovation, monopolize markets and other anti-democratic activities.

Fortunately, there signs that the love affair between Democrats and Big Tech is disintegrating:

Last year, dozens of Democratic state attorneys general brought antitrust cases against Google and Facebook. Speaker Nancy Pelosi accused Facebook of being complicit in adding disinformation to the public debate. California, the heavily Democratic home to Silicon Valley, adopted a second landmark privacy law. The House Antitrust Subcommittee subpoenaed thousands of documents from tech titans, grilled CEOs at hearings, and published a report that outlines how to make digital markets competitive. And many Democratic members of Congress are actively considering bills to curtail the power of tech platforms.

Now, President Biden can both strengthen US democracy and rebuild relationship with allies by making substantial updates to America’s digital foreign policy including:

How we approach diplomacy abroad should reflect our values and interests at home. More than ever the world needs to hear that America and President Biden believe in the democratic governance and regulation of the tech economy for the public’s interest, not Silicon Valley. Only then will the US begin its uphill fight to restore its standing in the eyes of the world and its citizens alike.