Statement from Omidyar Network on Derek Chauvin Verdict: The First Step to Justice 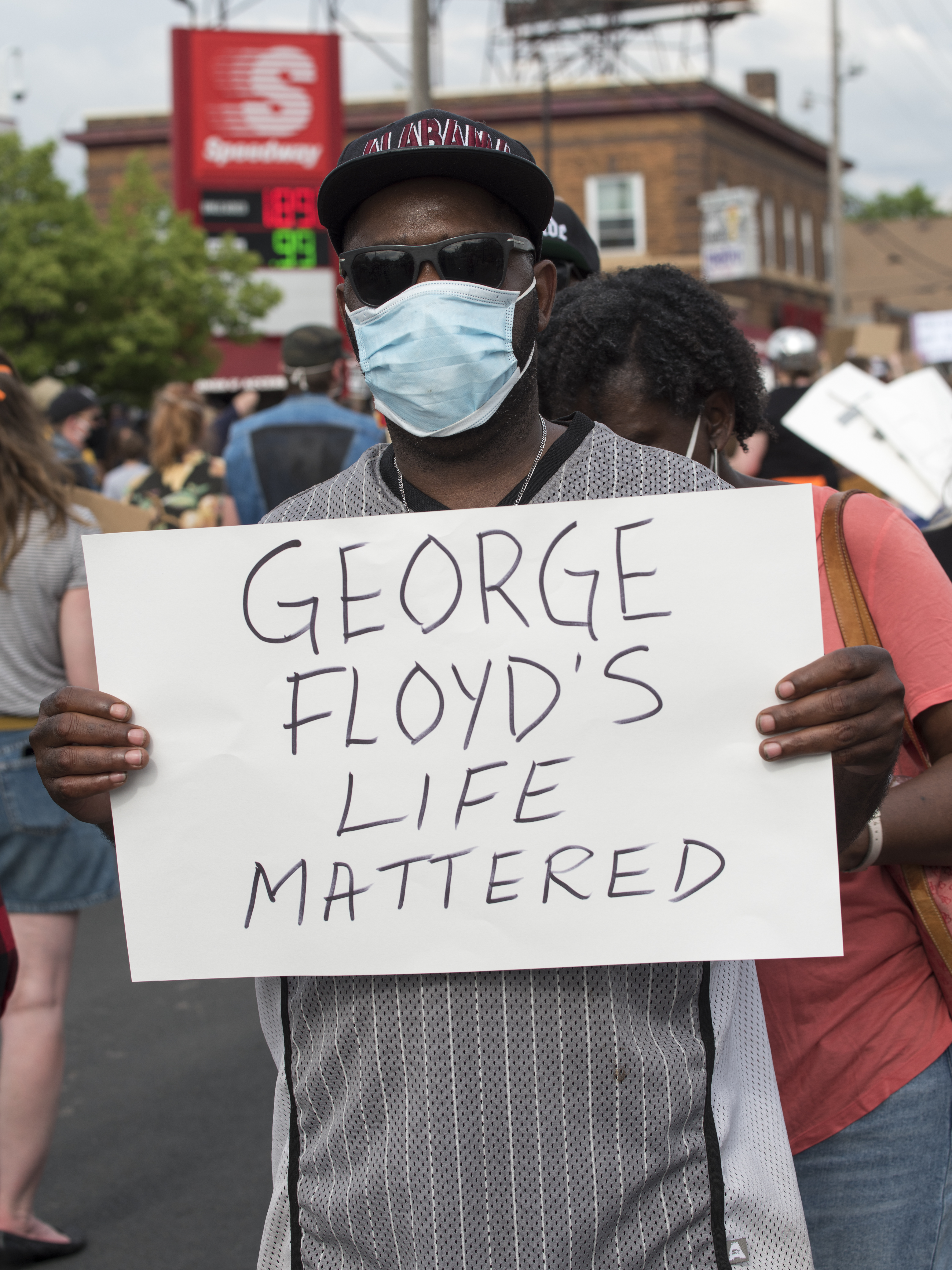 Eleven months after Derek Chauvin stole George Floyd’s final breaths, jurors took less than 11 hours to find Chauvin guilty on all three counts. The jury’s verdict shows that sometimes – but too rarely – justice can prevail, and it is very welcome, given the long history of acquittals that come before it.

It does not, however, bring George Floyd back to life, nor the dozens of other unarmed Black and Brown people who have been killed by the police since May 25, 2020. Since the trial began, police have killed at least 64 people, more than half of whom were Black or Latinx. Just 10 miles from the courthouse, Daunte Wright was shot dead, and across the Great Lakes in Chicago, police took the life of 13-year-old Adam Toledo in Chicago.

So, while we can briefly exhale today, we know there is so much work that remains to be done to build toward a more just system overall, so that outcomes like today’s are less exceptional.

Listening to the testimony during the trial reopened painful wounds that have been inflicted relentlessly since our country was founded and reflects the continued need for deep systemic change in our society. We know it won’t happen overnight, nor clearly in just one year, but it must happen. As George Floyd’s girlfriend, Courteney Ross, said, “Floyd was one man. George Floyd is a movement.”

And at Omidyar Network, while criminal justice reform is not one of our focus areas, there is a close link between economic injustice and racial violence. And between those two areas and true democracy. We know we will not bring about the kind of world we aspire to unless and until Black people are no longer trapped by systems that were intentionally created to lock them into poverty and strip them of voice and opportunity.

Last summer, we once again began a national racial justice reckoning, we looked deeply at our own systems and policies. We committed to become an anti-racist organization, and while we know we still have quite a long journey, we have taken the first of many steps. We gave more than $1 million to organizations fighting to protect and advance Black lives and another $4 million to organizations looking to reimagine our economy through a racial justice lens. Again, these are the first of many steps we are taking to live up to our commitment and we know there is so much more we can and must do until Black Lives Matter.

As Ibram X. Kendi wrote in How to Be Anti-Racist, “After taking this grueling journey to the dirt road of anti-racism, humanity can come upon the clearing of a potential future: an antiracist world in all its imperfect beauty. It can become real if we focus on power instead of people, if we focus on changing policy instead of groups of people. It’s possible if we overcome our cynicism about the permanence of racism.”