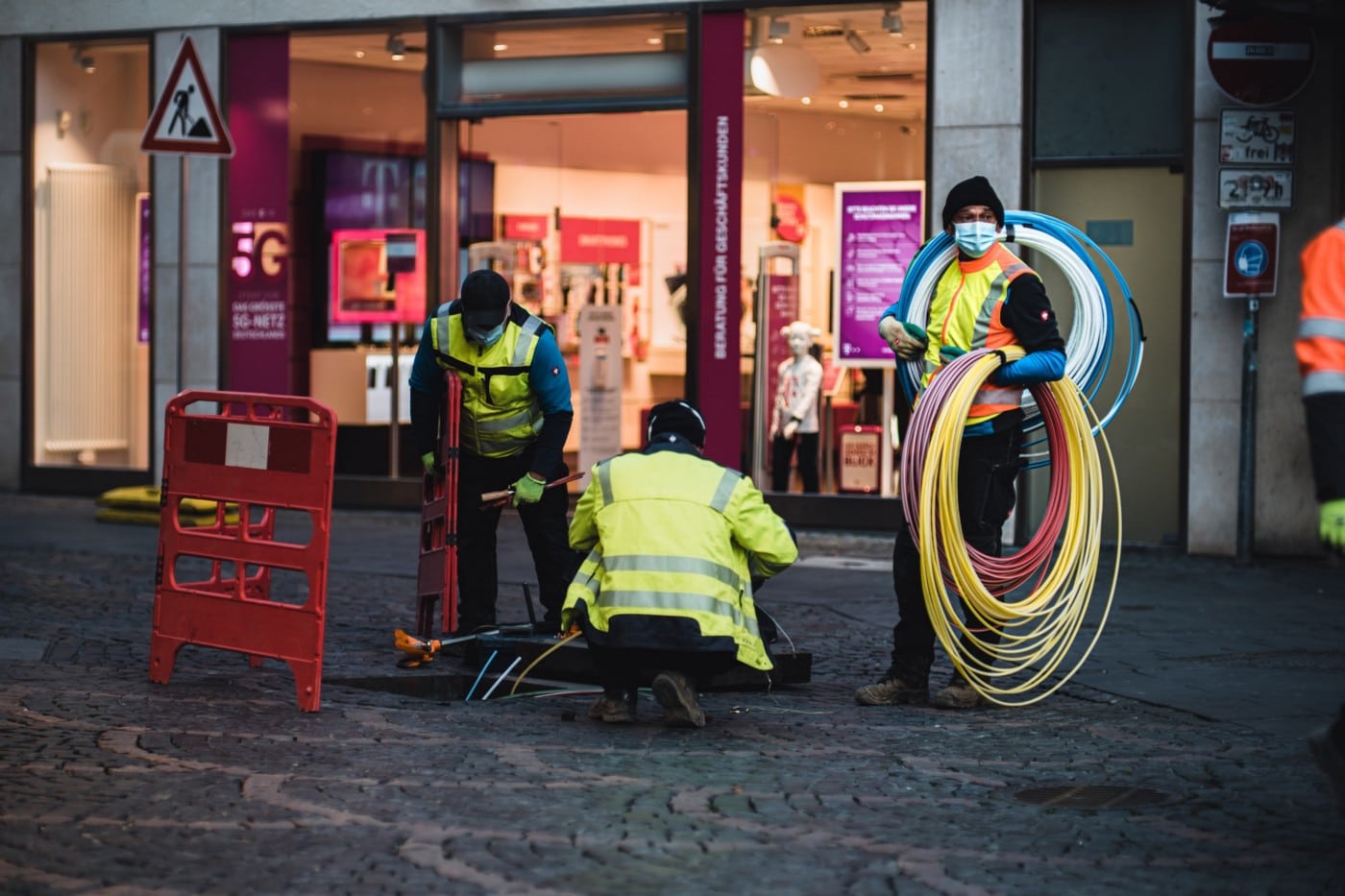 In a world where digitization ubiquitous, we now have an opportunity to shape digital ID programs and other components of the digital public infrastructure in a direction that serves the public interest and powers the digital economy, rather than only serving private corporate interests.

Back in 2015, the UN Sustainable Development goals called for “legal identity for all” by 2030. At the time, the World Bank released data which revealed that 1.5 billion people in the world lacked formal identification. Those working on financial inclusion challenges were among the first to articulate the societal cost of this gap;  if a person is unable to identify themself, then they will be unable to engage in for the formal financial system and economic growth will stall.

Yet conversations about digital identity innovation were mostly treated as a developing country issue, with ardent advocates in the West unwilling to acknowledge that digital identity could add value to developed economies. Now, as the world emerges from the pandemic, attitudes seem to have taken a 180-degree turn.

The recognition that digital identification is increasingly central to the digital public infrastructure (that is, digital spaces for the public good) is gaining currency worldwide. Earlier this month, the European Commission proposed the creation of trusted and secure “Digital Identity for all Europeans”. This is expected to go into effect in late 2022. US Treasury Secretary Janet Yellen also spoke in February about the need for Digital IDs, saying, “The same digital ID technology that protects against money laundering can also help us reach more people with relief.”

In her important work on the Entrepreneurial State, noted economist Mariana Mazzucato argues that the state as a fixer of market failures offers a limited view. The state as a market shaper and market maker is less recognized in the US, even though the state (through DARPA, NIH, etc.) has had a deep impact on the course of innovation in the private sector over several decades.

The very nature of infrastructure is such that it is an enabler for private sector economic activity. In the digital era, such infrastructure also has the ability to ”see” every transaction that takes place in these digital spaces. That is why when a website that requires some form of identification asks offers the option to login in with Facebook or Gmail credentials, the big tech platforms get to see much of the activity that the individual does on this third-party website. Similarly, when a payment platform uses the infrastructure provided by Visa or Mastercard, these companies gain insights on financial activity of the individuals that use such a provider.

At a time where data will be a “factor of production” in the new digital economy, those providing such infrastructure will naturally become massive monopolies or oligopolies. Using antitrust laws to remedy this without recognizing what caused data monopolies in the first place, is like trying to pick up water with a sieve. We need viable and scalable public alternatives for the existing digital infrastructure to truly curb such monopolies. This will provide a level playing field for all private market players, create the basis for interoperability, prevent data monopolies, and make services more accessible for individuals.

This is, according to a recent paper by Ethan Zuckerman, the strongest case for policymakers to take urgent and concrete measures for the development and adoption of digital public infrastructure as a way of shaping the trajectory of the future digital economy.

We need governments to own this agenda so that any new conception of digital public infrastructure is built on a solid foundation of safeguards. Even as we think about such large-scale deployment of technology, we must deliberately think about unintended consequences of such efforts and mitigate them. Safeguards in the form of technology, law, and institutions must drive the norms and behavior of both the designers of technology and its users, and the government must guarantee these protections. The financial sector or the pharmaceutical industry can offer valuable lessons in this regard.

Reimagining digital public infrastructure could have a positive, transformative impact on the global economy and global development. But it’s going to be important for the US and Europe to install safe and inclusive, digital public infrastructure (like federated digital ID and payment platforms) to see real change. If they make this kind of investment, we can begin to build a world where gaps in technology won’t limit the development programs governments can implement, the progress they can make, or support they can give people to improve their own lives.

PrevPreviousUPDATED: Congress is Ready to Fight Back the Titans of Tech
NextThe growing demand for digital public infrastructure requires coordinated global investment and an ethical lensNext