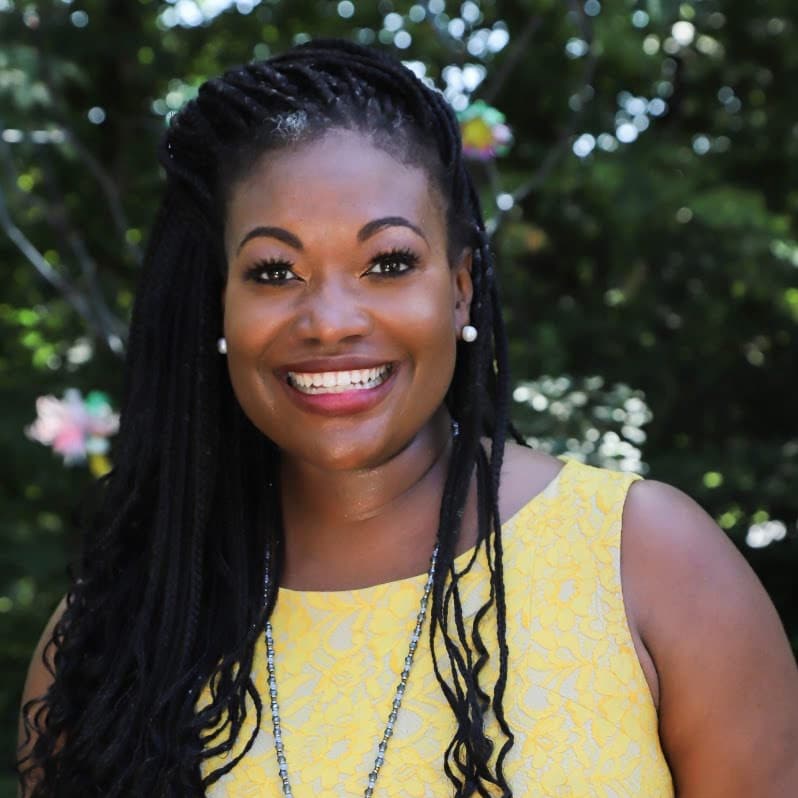 As Omidyar Network’s first senior vice president of programs, Michele oversees the program teams’ global mission across impact themes as Omidyar Network works to tackle the biggest, most intractable challenges facing the planet in the decades ahead.

Before joining Omidyar Network, Michele Jawando was the head of US strategic engagement and public policy partnerships at Google. As an executive leader and senior member of Google’s public policy team, she was responsible for developing strategic relationships and partnerships with elected officials, think tanks, nonprofits, and thought leaders across the US. In that capacity, she helped to direct over $80 million in resources to issues related to elections, cybersecurity, gender equity, disability rights, and more.

Prior to Google, Michele served as vice president at the Center for American Progress, a think tank dedicated to improving the lives of Americans through progressive ideas and action. Building on the achievements of progressive pioneers such as Teddy Roosevelt and Martin Luther King, her work at CAP addressed 21st century challenges such as national security, climate, race and gender equity, economic growth and opportunity, civic participation, and health care.

Michele has also served as general counsel and senior advisor to United States Senator Kirsten Gillibrand as well as Foreign Relations Chair, Congressman Gregory Meeks, where she spearheaded bipartisan legislative achievements on behalf of each of the members, including passage of the James Zadroga 9/11 Health and Compensation Act, the Don’t Ask, Don’t Tell Repeal Act, and the confirmations of Supreme Court Justices Sonia Sotomayor and Elena Kagan, among others.

A regular commentator for international and US television, print, and radio, Jawando is an author, serial entrepreneur, and afro-tech futurist who believes that we can create and build the future we desire across our differences.

Jawando received her J.D. from the University of North Carolina School of Law and a B.A. from Hampton University. She is the wife of the Honorable William Jawando, Esq. of Maryland and the mother of four young children.