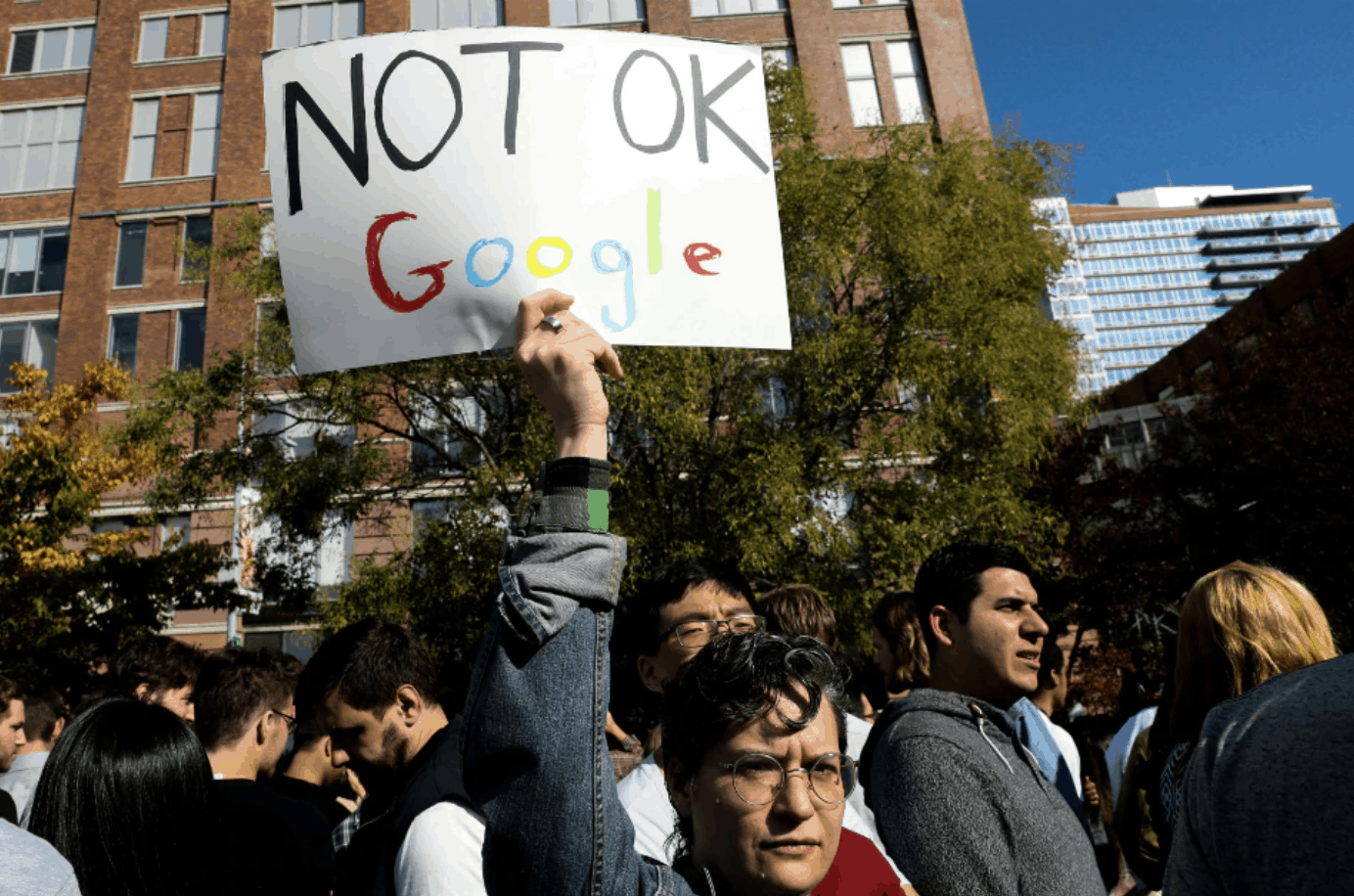 In less than three weeks, nearly 6,000 workers at a fulfillment center in Bessemer, Alabama will begin voting on whether or not to join the Retail, Wholesale and Department Store Union. If they vote yes, they will make history as the first American union in Amazon’s history.

The tech giant, which employs more than 1.1 million people around the world, has so far thwarted all attempts to unionize workers in the United States. The results? “The working conditions are horrible is all I’m willing to say,” said one Bessemer employee. “I support a union coming aboard, we need them badly.”

The efforts to organize the Bessemer warehouse are the latest in a spate of activism by Amazon employees. In 2019, more than 1,500 Amazon workers staged a walkout to push the company to lower its carbon footprint. That was followed by a virtual walkout this past June, in protest of the firing of several tech workers and warehouse associates who were organizing around social justice and climate change.

And Amazon workers are not alone. Last summer, software engineer Raksha Muthukumar also found herself in the midst of a battle with a giant tech company. Her offense? She sent her colleagues a GoFundMe list of criminal justice reform groups in the aftermath of George Floyd’s murder. “The fear of retaliation has always been great, and we’ve seen retaliation, so this is our chance to protect ourselves,” said Muthukumar.

On January 4, Muthukumar joined several hundred Google employees in the formation of the Alphabet Workers Union (AWU) with support from the Communications Workers of America (CWA). Since the announcement, more than 500 additional people have joined the union, and will now be able to protect themselves with a union card.

Google’s employees aren’t demanding higher pay. They are fighting to overturn the fundamental concept of shareholder primacy – that Google’s primary goal should be to make as much money as possible. “We will use our reclaimed power to control what we work on and how it is used,” AWU wrote in its mission statement. “We will ensure Alphabet acts ethically and in the best interests of society and the environment.”

This latest development comes after years of frustrated attempts by workers to unite and confront Google management on critical issues, including sexual harassment in the workplace, ethics and the responsible deployment of technology, and partnerships with controversial customers like the US Department of Defense.

Successful organizing drives don’t just happen. The formation of the Alphabet Workers Union is the culmination of many earlier efforts by Alphabet employees. In December, Dr. Timnit Gebru, a scholar in the race and Artificial Intelligence (AI) field and co-leader of Google’s Ethics in AI team, was ousted ostensibly due to a disagreement over her team’s research after previously speaking out on behalf of minoritized employees. Dr. Gebru’s termination was a defining moment that galvanized many Google employees on their path to forming the union.

This is all part of a growing movement to organize in the tech industry. Employees at tech firms Kickstarter and Glitch were able to unionize last year, and hundreds of other workers at large tech companies ranging from Microsoft and Facebook, to Salesforce and GitHub, have increased their activism.

Omidyar Network stands in solidarity with these workers who are organizing for their rights—and what’s right.

We believe that increased worker power provides an essential counterweight to the rising dominance of corporations. Over the past several decades, we have seen the economic power of major companies spill over into the political arena, leading to a lopsided power imbalance that has damaged not only the fundamentals of capitalism, but of our democracy as well.

The solution? Empower workers – from warehouse associates to software engineers – with greater power, agency, and voice at work, both individually and collectively. That goal lies squarely at the intersection of two of Omidyar Network’s key priorities: expanding Worker Power and supporting Responsible Tech Workers. In doing so, we can create a much healthier economy, one that is better for employees, businesses, consumers, and society.

Through our Responsible Tech work, we’re helping to provide tech workers with the tools, resources, and space to ask thoughtful questions about responsible tech so they can focus on building solutions that avoid the potential downsides of technology. To that end, we have invested in organizations ranging from Coworker, a mechanism to helps tech workers organize, both within their companies and more broadly to the Trust and Safety Professional Association, to New Public.

As part of our efforts to Reimagine Capitalism and increase Worker Power, we’re fighting for labor reform policies that increase the power of all workers, and supporting new organizing models that expand worker power to a broader set of working people, whether in the gig economy, in homes, in fields, or in a conventional workplace. Some of our grantees in this area include the Clean Slate for Worker Power project at Harvard Law School, United for Respect’s WorkIt app, which uses artificial intelligence to answer workers’ questions about their rights and helps workers organize, and a new coalition focused on advancing worker power in California through policy and advocacy, narrative change, and strengthening organizing, led by the Koreatown Immigrant Workers Alliance (KIWA). We also work with the Partnership for Working Families, and the Warehouse Workers Resource Center.

The actions taken by working people to organize at some of America’s most influential tech companies represent a significant step forward in restructuring the social contract between tech giants, the people who work for them, and the society they serve. We’re cheering them on.

PrevPreviousBig Tech Did the Right Thing for the Wrong Reasons
NextReimagining Capitalism Series: An Introduction to Ideas, Rules, and Power and How They Shape Our Democracy and EconomyNext