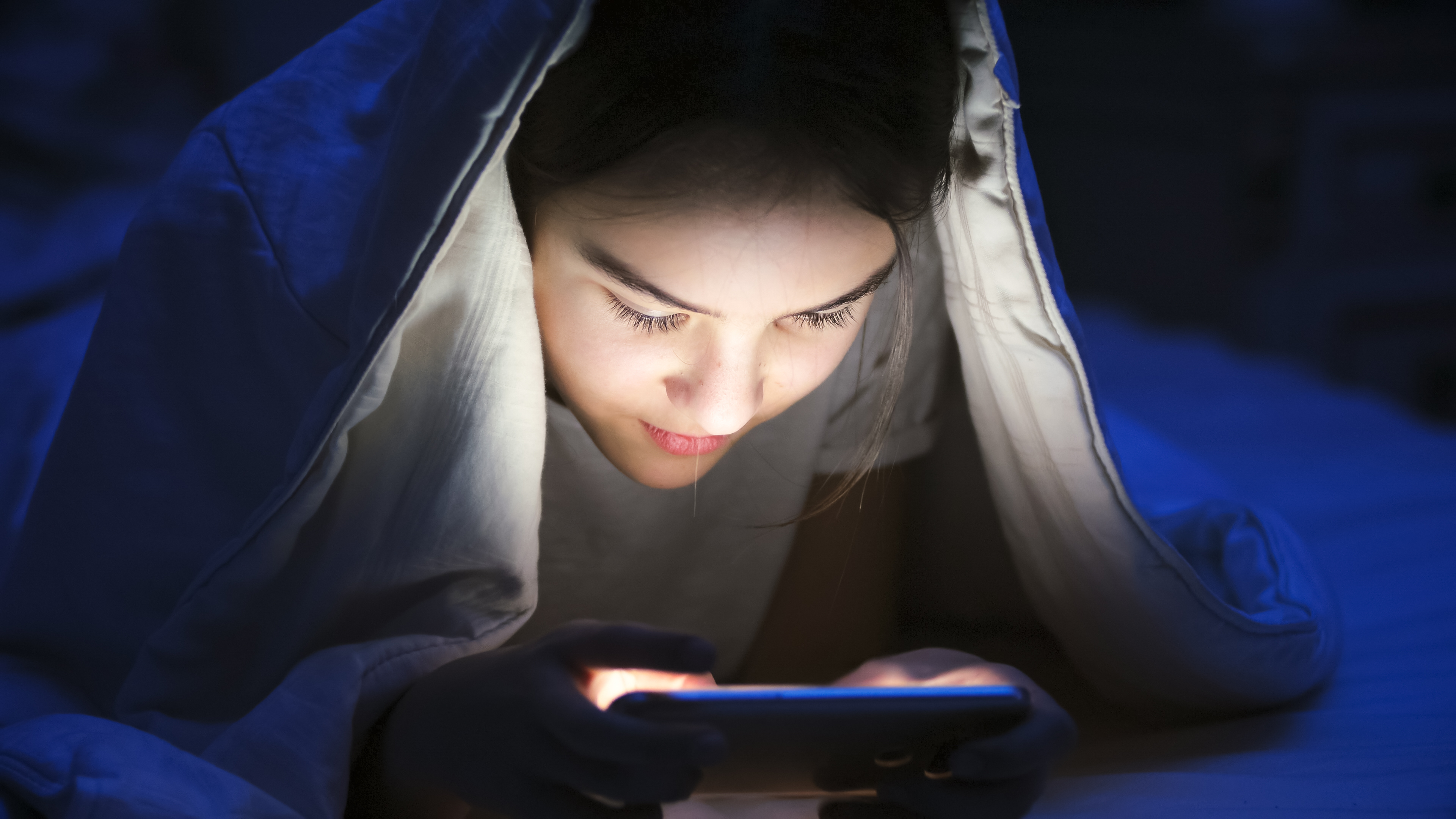 Earlier this year, kids, teens, and parents called on the California legislature to protect them online. The bipartisan leadership team of Democrat Buffy Wicks and her Republican colleague Jordan Cunningham in the State Assembly heeded their call. Today, Governor Gavin Newsom signed the California Age Appropriate Design Code Bill (AB 2273) into law, establishing California’s leadership in creating a momentous and sweeping high-watermark for the safety, protection and rights of children online.

Omidyar Network, alongside our partner Reset, was proud to support a broad-based and strong coalition of youth, parents, educators, workers, tech reformers and online safety groups, public health and medical professionals, and technologists in their efforts to mobilize public sentiment and pass the bill. 5Rights Foundation was a forceful and effective sponsor of the bill, building on their experience of supporting a similar law in the UK. Together with groups such as Accountable Tech, LogOff, Parents Together Action, and SumofUs, they marshaled many stakeholders and narratives, culminating in the “Design it for Us” campaign that showcased the overwhelming desire for youth and parents to have a better internet experience. Omidyar Network also thanks Common Sense Media, Center for Digital Democracy, Good for Media, Ultraviolet, Archewell, and all the supporters who lent their name to the campaign.

“Every day, children are forced to use a digital world that is designed by and for adults, where they are nudged to give up their privacy, offered harmful material, and exposed to risky contacts and behaviors. All while large tech companies and data brokers profit. We hope these news rules will prompt nationwide changes,” said Anamitra Deb, managing director of Omidyar Network’s Responsible Technology program.

By the time a child turns 13, online companies hold an average of 72 million data points about them. More than two-thirds of the 1000 most popular apps used by kids on the Apple app store, and four of every five on the Android store, harvest children’s data and share it with advertisers who want to understand our kids’ movements, locations, desires, secrets and behaviors.

AB 2273 requires companies to consider the privacy and protection of children in the design of any digital product or service that children in California are likely to access. Among other things, it prohibits companies that provide online services, products or features likely to be accessed by children from using a child’s personal information; collecting, selling, or retaining a child’s geolocation; profiling a child by default; and leading or encouraging children to provide personal information. It also requires that privacy information, terms of service, policies, and community standards be easily accessible and upheld – and requires responsive tools to help children exercise their privacy rights. The law, which will go into effect in 2024, represents a significant advance in ensuring the safety and rights of children, while providing clear guardrails and rules for companies to follow as they innovate for a safer online world.

Baroness Beeban Kidron, Founder of 5 Rights and architect of UK’s AADC stated, “I am absolutely delighted that lawmakers have chosen to emulate the provisions of the UK’s Age Appropriate Design Code in the State of California, home of Silicon Valley. The UK code brought forward an unprecedented scale of innovation focused on children’s safety and privacy. To see that replicated for California children is a tremendous step forward. It is incumbent on the sector to put their unrivaled creativity and imagination at the service of the California AADC — and play their part in building the digital world children deserve.“

“As a parent of two young boys living in California, I am encouraged to see that digital service providers will now be held accountable for the welfare of young people. Everyone’s kids deserve to feel safe online, and as much as parents and teachers try to protect them, it won’t happen unless tech companies design better products and a safer internet experience. I am grateful for the powerful efforts of our partners who advocated tirelessly to protect our children online, and I call upon our partners in tech to rise to the occasion and show us that they can do better,” Deb concluded.