Bringing Data Privacy and Protections to Nigeria’s ID Program and Digital Economy: Why We Invested in Paradigm Initiative 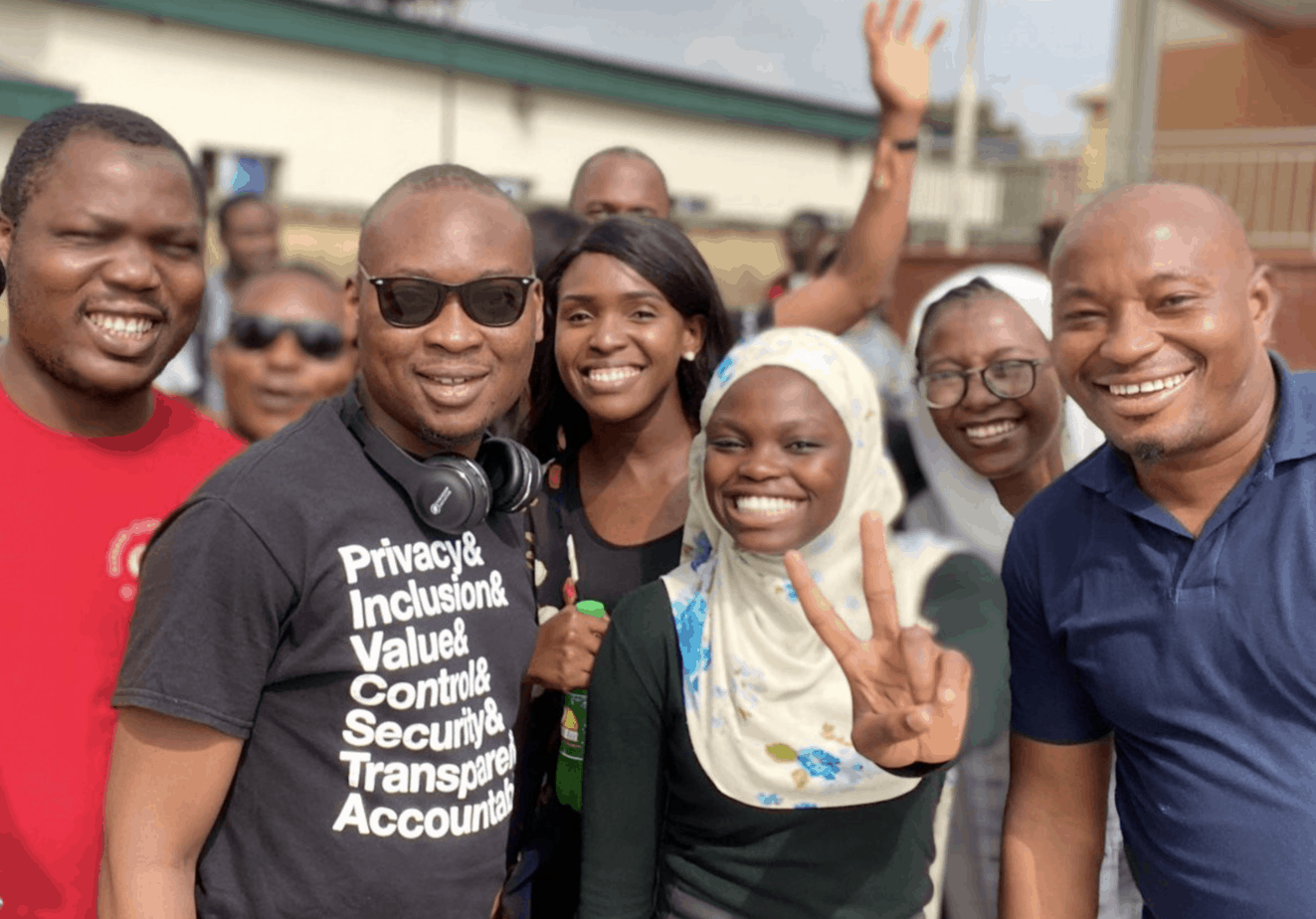 The Nigerian government will issue 100 million unique National Identification Numbers (NIN) to citizens and legal residents–ages 16 and older–in the next three years. This effort builds on the existing 38 million identification numbers issued since 2007, when the Nigerian National Identity Management Commission (NIMC) was established and authorized to operate a national identity database, assign identification numbers, and issue multi-purpose ID cards. Having a NIN will be mandatory for citizens to access governmental services, including public health care, driver’s licenses, property transfers, and secondary school exams. While the commission has pledged to speed up the enrollment and collection of sensitive personal data, they have also warned that the existing number of enrollment centers is only a quarter of the number needed. Moving forward NIMC will use third-party service providers, including civil society organizations, to enroll, register, collect biometrics, and prioritize the assignment of an identification number over the issuance of an ID card.

The rapid collection of sensitive personal data and mandatory requirement for a NIN to access basic government services has concerned many in Nigerian civil society organizations, human rights activists, and individuals with lived experiences from the identification process. Their concerns are heightened by the lack of overarching data protection and privacy legislation in place. To date, the commission has organized just a few public consultations on the plans, and stakeholders have raised concerns over the potential for some of the most marginalized communities to be excluded from the process. One leader among these stakeholders is Lagos-based Paradigm Initiative, a Nigerian social enterprise with a track record of advocating for digital rights, promoting transparency and accountability between government, civil society organizations, grassroots organizers, and the general public. Paradigm Initiative has successfully engaged with the commission, challenging the mandatory use of the identification number in the absence of overarching data protection laws and has successfully advocated to the Nigerian Federal High Court to ensure the commission puts into practice stronger data privacy and cybersecurity protections to mitigate against potential breaches of privacy.

Omidyar Network is proud to support Paradigm Initiative in their continued advocacy efforts because we believe decisions about how a person is identified in society, if handled well, can establish the foundation for their inclusion in a fair economy. Good ID, which includes data protection and privacy, can empower and protect residents in the pursuit of a good education, good job, and meaningful role in society. Omidyar Network will support Paradigm Initiative in their efforts to:

In addition, Omidyar Network will sponsor the Digital Rights and Inclusion Forum in April, which will include a feedback and planning session between the commission and civil society organizations.

We hope Paradigm Initiative’s plans will serve as channels and models for greater public engagement and transparency in identification-related decisions, for wider debate on the mandatory ID requirement, and for the consideration of legislation on cybercrimes, CCTV, and SIM registration.

PrevPreviousYou’re Grounded. And We’re Taking Away the Keys to the Car
NextLessons Learned and Our Continued Pledge to Uncover the Impact of Social Media on our DemocracyNext