Amplifying Youth Power in the Fight for More Responsible Technology 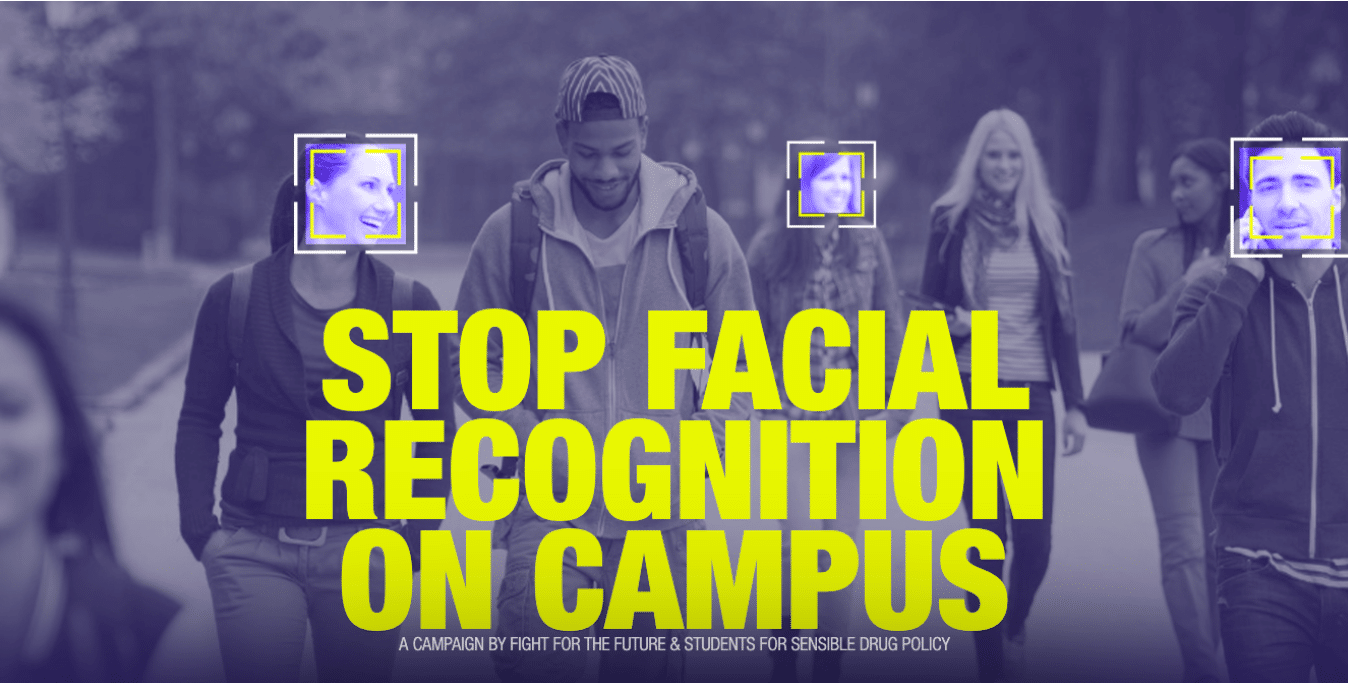 Photo credit: Fight for the Future

At Omidyar Network, we envision a technology ecosystem that recognizes young people as active stakeholders and partners, where youth cultural, political, and economic power is supported and amplified to make technology outcomes more accountable, more equitable, more inclusive, and more imaginative for the benefit of current and future stakeholders.

Internet-connected young people (under age 25) are a powerful force in technology as both a key consumer block and as wielders of cultural power. However, their power hasn’t been sufficiently recognized and harnessed in the fight for more inclusive and equitable tech outcomes. When they are included in critical conversations, they’re often cast as tech’s victims as opposed to key stakeholders and change-makers. We want to change that.

This year, we’ve prioritized expanding our understanding of the tech-adjacent issues around which young people are organizing. Our 2022 responsible technology learning agenda will help us develop our understanding of what tech futures young people want to see, and what is holding them back in their existing organizing. If we really want to support young people as leaders, builders, and makers of technology, we need to understand both what they care about and what is holding them back from realizing the change they’re working towards.

We’re working with Artefact, a strategy and design agency focused on creating preferable futures to explore the tech-related and adjacent issues that animate youth organizing as well as supporting Gen Z-led community Reboot in the second iteration of its fellowship for technologists ages 18-22, inclusive of book clubs and writing workshops focused on examining themes of technology, humanity, and power in the context of critical issues like race, labor, climate, media, government, business, healthcare, and education. In addition, we’re supporting an undergraduate thesis at UC Boulder; under the guidance of responsible tech leader Casey Fiesler, a student is seeking to understand how computer science undergraduates factor in ethics in their decisions of which companies to work at post-graduation. And we’re supporting Mozilla’s expansion of Responsible CS, providing a new model of education for a new kind of technologist: one who prioritizes critical thinking, the cultural and contextual sensitivities to recognize when and how their work might exacerbate existing inequalities, and puts forth a vision of more equitable systems across the tech sector and related fields.

We recognize that technology has a differential impact on the humans who rely on it depending on class and socioeconomic status, race, gender, ability, religious identity, and age or generation. As in so many areas— from the economy to climate, to the future of work— technology has had a unique impact on the young people coming of age alongside it.

It’s not just that young people have unique and complex experiences of tech’s affordances and harms. Young people are uniquely positioned to be leaders in the realm of technology and Internet culture, as our pandemic-shaken world asks us to reimagine our collective relationship to technology, and interrogate business as usual. They’re not just our future, and in some cases present, technology leaders. They’re our present and future policymakers, civil society leaders, educators, designers, CEOs, and artists. They will be both inheriting the problems of today, and enacting the solutions of tomorrow.And in issues intertwined with technology such as politics, the economy, climate, and racial justice, many have demonstrated a tendency to demand for more equity, belonging, and responsibility.

According to a Kaiser Family Foundation survey, 52% of the adults who attended racial justice and anti-police violence protests in Spring 2020 were between the ages of 18 and 29. And in 2018, Pew Research surveyed Gen Z Americans ages 13 and older and found that the majority view the country’s growing racial and ethnic diversity as a positive trait, and are less likely than older generations to see the United States as superior to other nations.

For connected young people, cultural power often lies in the sharpened ability and tendency to use technology platforms to shift conversations. Many digital natives are conscious of the outsize and complex role technology plays in their everyday lives, actively reflecting on, participating in, and shaping their own Internet culture.

Young people use online platforms to both critique inequities their communities experience in the digital realm, and also leverage tech tools to achieve their adjacent decentralized organizing aims. In 2020, for example, youth-led civil rights organization Freedom March NYC leveraged digital platforms to raise more than $55,000 to train organizers and further establish itself as a social justice organization. Over and over, young people have used contemporary social media platforms to negotiate their viewpoints and mobilize social action — from seeding learning to creating protests toolkits, to facilitating petitions and fundraising, to shaping consumer behavior. Many are savvy and strategic in negotiating space on platforms, exploiting cultural norms and algorithms to engage in a specific set of conversations (e.g. framing climate change awareness videos as makeup tutorials to increase visibility and virality on Tik Tok, or co-opting popular design aesthetics from brands).

Both 2020 and 2021 offered many other examples of digital youth organizing around tech harms that led to notable changes:

This is just the beginning of our exploration. As we dig deeper into these issues, we’d love to hear if you have other examples of young people organizing around a vision of responsible and ethical technology futures. We hope to learn from many of them and find ways to amplify their power. We look forward to sharing the insights we learn as well as how it informs our evolving strategies focused on responsible technology.